A Closer Look at the New Mousegear 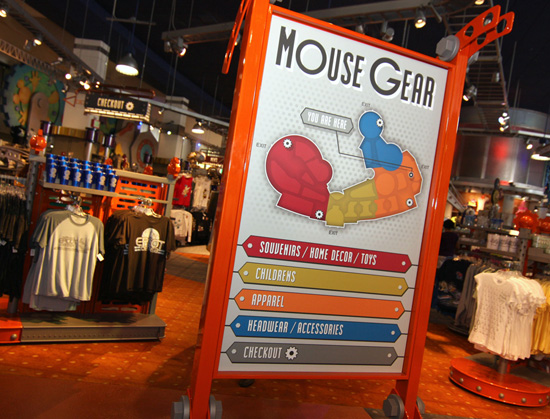 One aspect of working for Disney that I enjoy is the culture of continuous improvement. You may recall that I love quotes from Walt Disney and I recently found one that summarized his approach to improvements at Disney Parks: “Whenever I go on a ride, I’m always thinking of what’s wrong with the thing and how it can be improved.” A great example of this philosophy in action is now found at MouseGear in Epcot. I recently visited this merchandise location to speak with Mike Myers, Manager for Merchandise Operations at Epcot, about some of the enhancements. 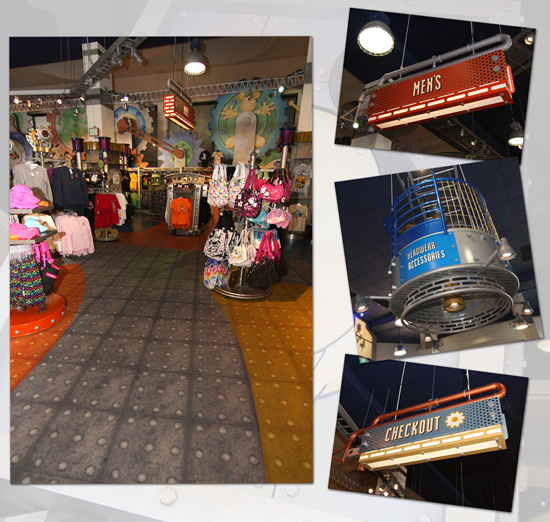 “When MouseGear opened in 1999, it quickly became a top shopping destination in Epcot,” explained Mike. “Around 18 months ago, we wondered how we could improve on the shopping experience for our guests. [MouseGear] was a good location but we wanted to make it a great location.”

That challenge was met by a team of individuals representing global retail design, operations, planning, product development, facility asset management, sourcing and Walt Disney Imagineering who worked together on this next evolution of MouseGear. Construction started in August 2010 and was completed in phases until this past month.

At first glance you may not notice the improvements, as they are seamless to the experience. For me, I immediately noticed a difference as I worked in MouseGear over 10 years ago. The location felt bigger and Mike confirmed my observation. 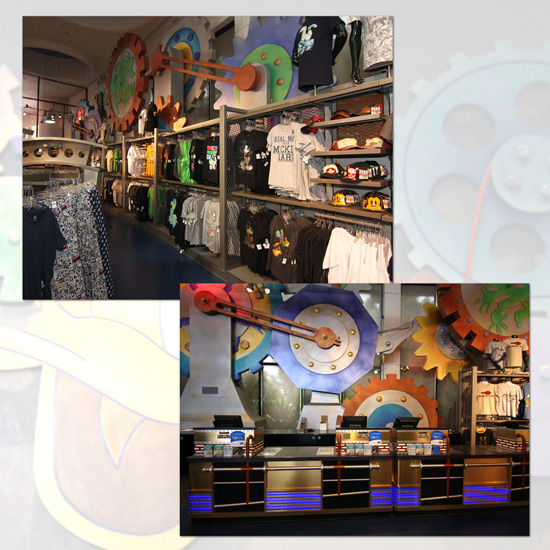 This means the “wall of registers” that I recall from my time at MouseGear is gone! Mike explained that new colorful signage and carpet were also added to the mix.

“Each product area now has a color-coded sign and label that appear on new store directional maps located at each entrance,” said Mike. “We installed new carpeting that creates a pathway to make it easier for guests to explore.” 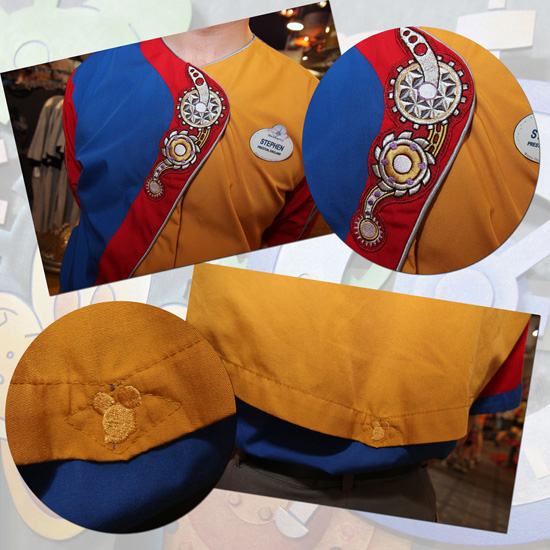 One final detail that is easy to spot is the cast members’ new costumes. I love the nod to Spaceship Earth on the front of the shirt, and the colors look sharp (they match the colors now used in the location)! Mike explained that one item was added to the costume that may be familiar to many guests.

“During the costume review process, Gina Errico, General Manager of Merchandise at Epcot, suggested a ‘Hidden Mickey’ be added to the costume,” continued Mike. “We loved the idea as ‘Hidden Mickeys’ are found in many locations at Disney Parks. We added a small one to the back of the cast members’ shirts. But don’t tell anyone!”