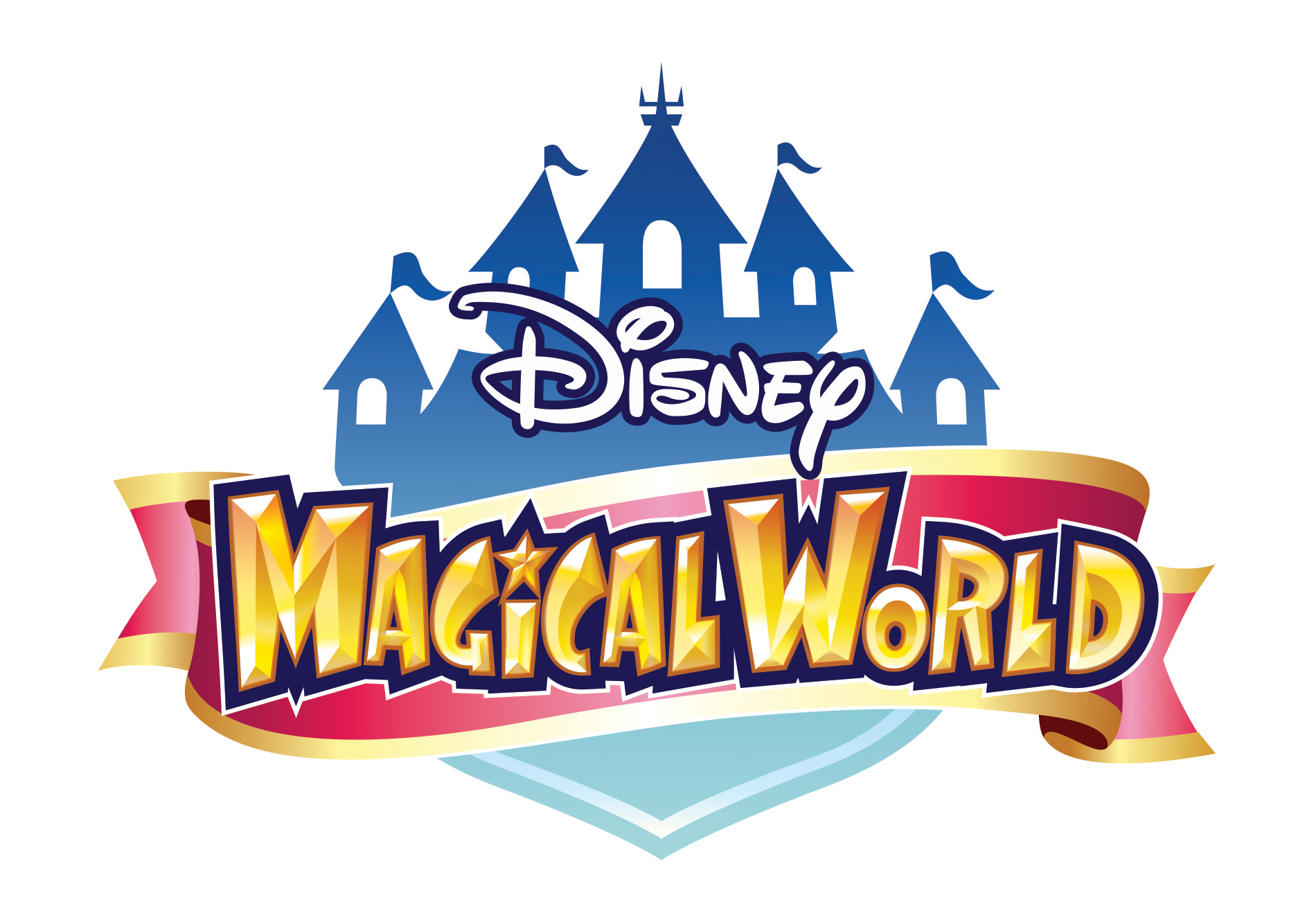 Little is known about the new game coming to the 3DS platform but it seems that it’s been around a lot longer than we think. In July of last year, a game entitled “Disney Magic Castle” was released in Japan and it is believed that the new game is a repackaging of what was released in Asia.

According to an official release from the Nintendo:

It is currently scheduled for release in stores and online in the US in March but we are still awaiting news if it will make it across to Europe.