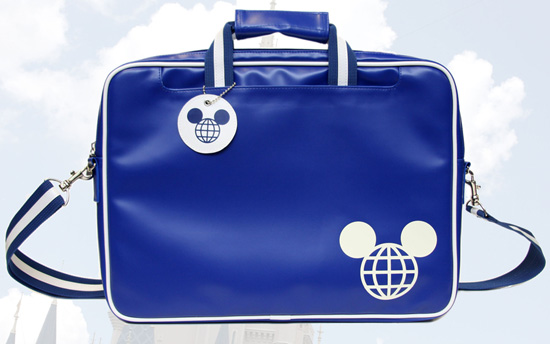 A few months ago my fellow Disney Parks Blog author Jennifer Fickley-Baker shared a story about Walt Disney’s airplane found at Disney’s Hollywood Studios. I would have loved to fly on that plane back in the 1960s, especially with Walt (do you ever feel like you were born in the wrong time?). I’m fascinated with designs from the 1960s, and I often dream of being a part of the “jet set” (thank you ABC’s “Pan Am!”). So imagine my pure delight when Kevin-Michael Lezotte, product developer for D-Tech, showed me new retro style cases coming in February 2012. We discussed the inspiration behind these new items while standing in the D-Tech showroom at Disney Theme Park Merchandise. 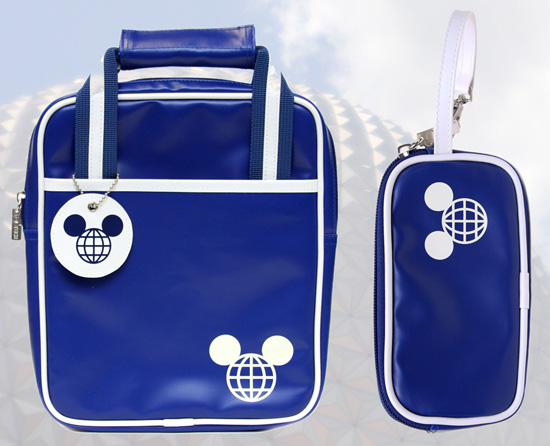 “We wanted to introduce a retro style line to D-Tech,” explained Kevin-Michael. “We took our cue from styles of the 1960s and ’70s and from patterns used on the quite popular Walt Disney World Resort’s 40th anniversary merchandise. Originally, we thought of including a tag line on these cases but decided to remove it. The Mickey globe icon was perfect without any additional verbiage.” 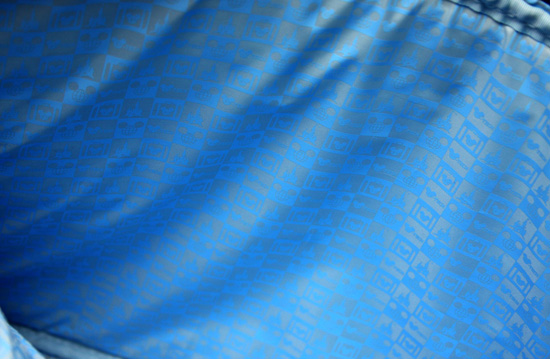 There will be three cases introduced next year for laptops, tablets and mobile phones. I particularly liked the pattern found inside the cases. Kevin-Michael said the cases shown in these images are the first production samples and may have some slight color corrections while in production.

Despite any changes, these cases look incredible. I’m booking my flight now to “Awesome-ville!”