The Orchestra head to Epcot

How’s this for a Friday night date – dinner and a show featuring The Orchestra at Epcot. It’s a possibility on one night only – February 25.

THE ORCHESTRA ~ featuring former members of ELO is going to play three shows at America Gardens Theatre that evening, at 5:15, 6:30 and 7:45 p.m. You can queue up for a seat with regular Epcot admission. 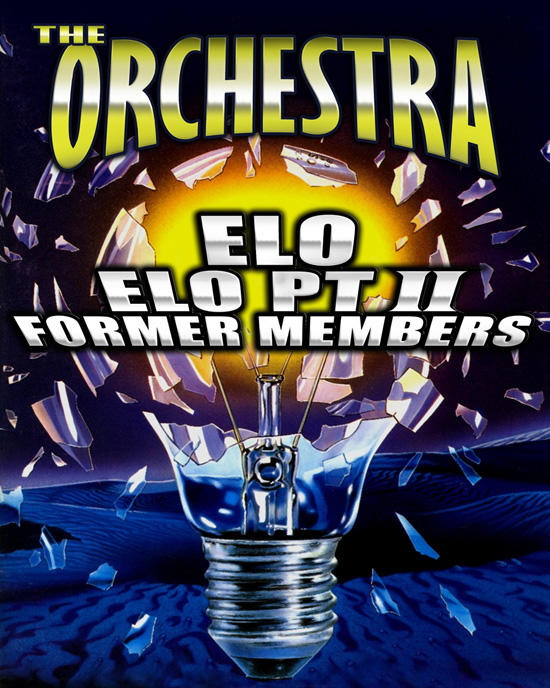 The Orchestra brings with it a heritage of symphonic rock hit-making dating to the early 1970s. Don’t know about you, but for me the original Electric Light Orchestra was one of my favorite “plays” back in the day. Certainly there were some others – like ELO, from across the pond – that convinced me all rock was not created equal; that some rock was genuinely music to my ears. (I’d mention some other performers, but I’m betting you might actually like to do the name-dropping.)

As for The Orchestra, all six players were part of ELO Part II, which was put together by former Electric Light Orchestra drummer Bev Bevan in the late 1980s. Gordon Townsend, who’s coming to Epcot, inherited the sticks when Bev disbanded ELO Part II and The Orchestra was formed in 2000.

Two of the players coming to Disney – Mik Kaminski (the famous “Blue Violin”) and keyboardist Louis Clark – were part of the scene back in the 1970s during the time of the original Electric Light Orchestra.

They also had a role in my personal favorite ELO project, “Out of the Blue.”