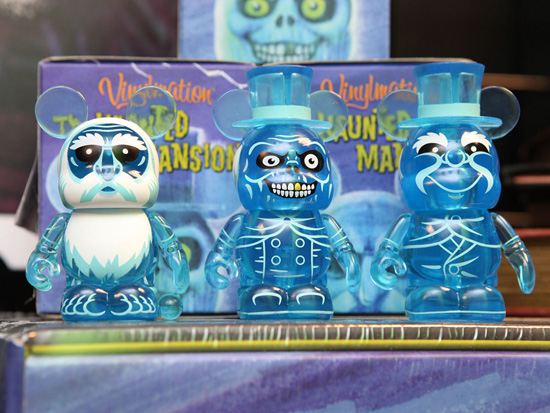 I love visiting the Haunted Mansion in the fall, as there is something extra special about the attraction during the Halloween season at Disney Parks. Perhaps that is one reason why we waited until September to release the much anticipated Vinylmation – Haunted Mansion series #1. This limited release, mystery series has been in development for over a year, and contains a handful of the 999 happy haunts. I spoke with Disney Design Group artist Casey Jones about how he selected the characters for the series. 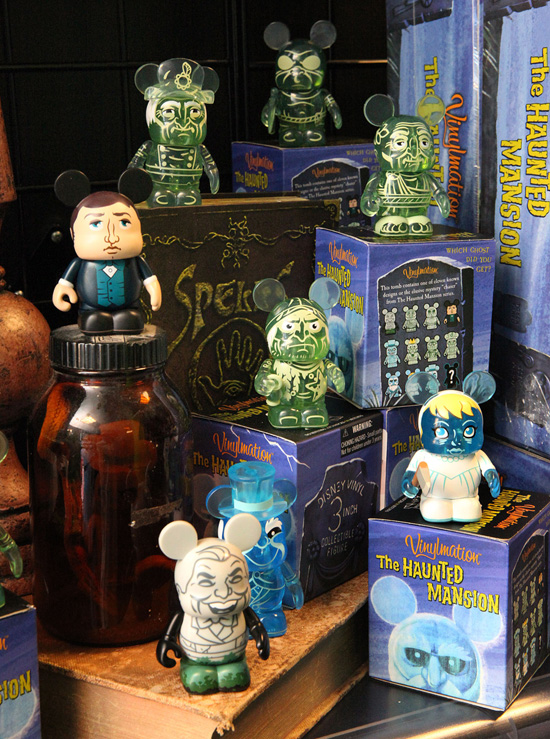 “We knew we couldn’t feature every single character from the attraction,” explained Casey. “So we selected a character from almost each of the different show scenes. This set gives us a strong foundation to build upon for a future Haunted Mansion series.”

One thing I noticed is that the series contains a lot of accessories. Eight of the figures have some type of accessory item, which Casey explained “helped add the essential touches for each character.” 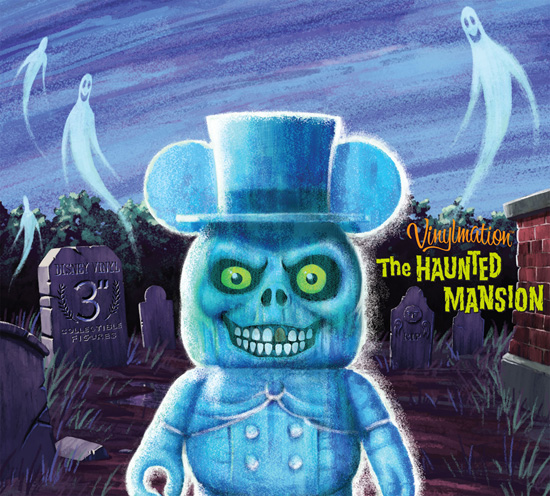 I was happy to see that the Hatbox Ghost is included in this series. He is also featured on the packaging, which was designed by Thomas Scott with help from artist Dan Salgo. Thomas told me the packaging (which looks stellar) was a nod to a different kind of vinyl.

“We used the cover of the ‘The Story & Song from The Haunted Mansion’ vinyl album as inspiration for the packaging,” said Thomas. “We even used the unique ‘Haunted Mansion’ lettering found on that album as a nice tribute.”

One of Casey’s favorite figures is the singing bust, as he felt it translated the best to the Mickey Mouse-shaped canvas. (Look for the hidden Mickey on the back of the figure.) 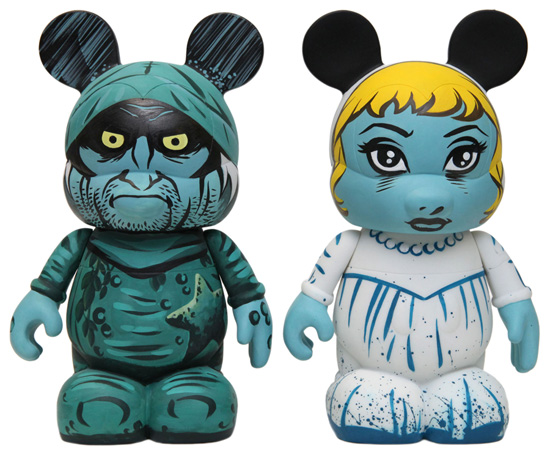 To celebrate the release of this series, we will be holding two different release parties. On Friday, September 21, the series will be released at D Street at Downtown Disney West Side in Florida. Casey will be meeting with fans from 11 a.m. to 1 p.m. that day. We will also release a one-of-a-kind custom 9-inch Mariner figure designed by Casey.

Casey will then make an appearance from 11 a.m. to 1 p.m. on Saturday, September 22, at D Street in the Downtown Disney District in California. That morning, we will release the mystery series; Casey’s one-of-a-kind, custom 9-inch Bride figure; and additional custom figures by Javier Soto, John Henselmeier, Julie West and Miss Mindy. 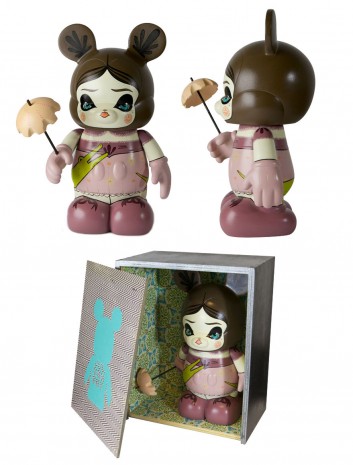 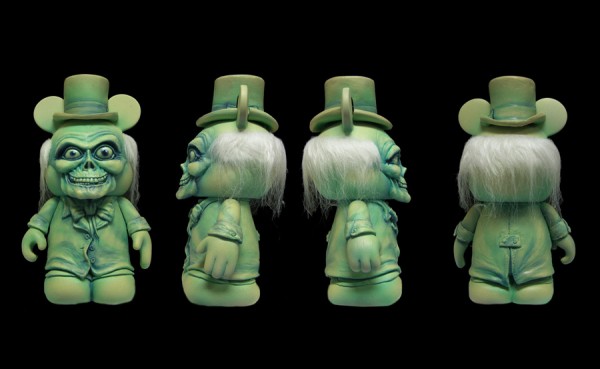 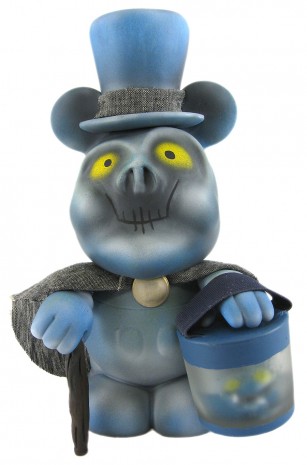 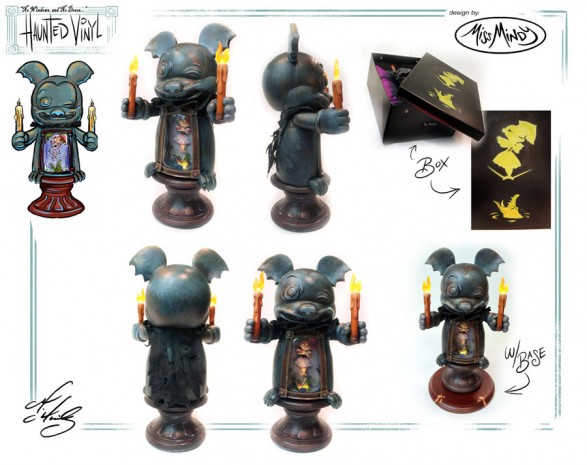 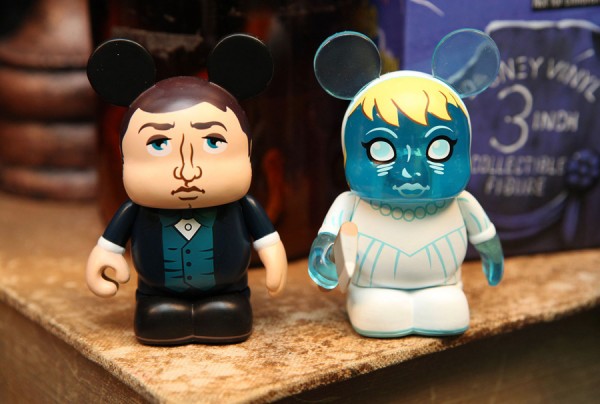