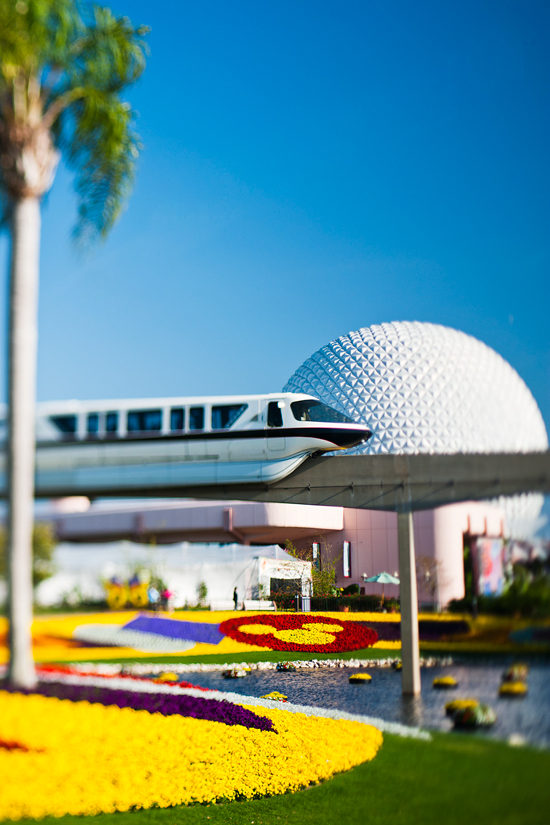 While winter is still in full swing, we at Walt Disney World Resort are already thinking of spring and the 19th annual Epcot International Flower and Garden Festival, presented by HGTV! This year’s festival will run from March 7 to May 20, 2012, and will include favorite elements like beloved Disney character topiaries, “how to” demonstrations and presentations by HGTV and Disney experts, unique gardens themed to the countries of World Showcase, the Flower Power Concert series and much more.

We are EXTREMELY excited to continue our relationship with HGTV, with their expertise and support of the festival returning for a second year. HGTV stars scheduled to appear this year include (Talent/dates subject to change):

Musical entertainment pairs perfectly with botanical beauty during the nightly Flower Power concert series. Enjoy a varied lineup of performers throughout the Epcot International Flower & Garden Festival, March 7 through May 20, 2012. The concerts will again groove-ify the America Gardens Theatre in World Showcase on Fridays, Saturdays and Sundays at 5:15 p.m., 6:30 p.m. and 7:45 p.m. throughout the festival dates. Scheduled to appear this year include (Talent/dates/times subject to change):