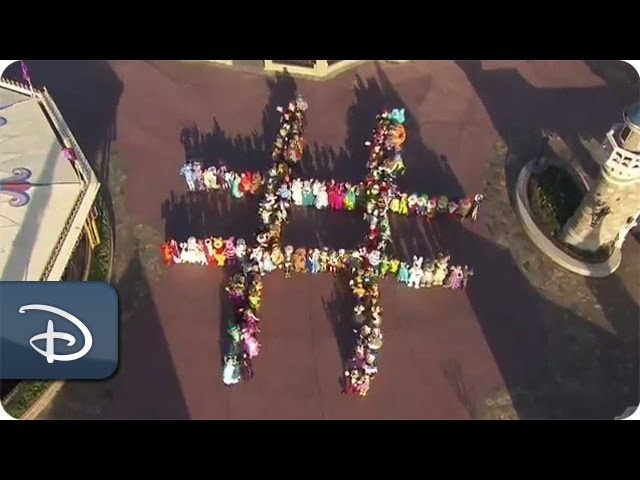 The 24 hours events have become more and more popular over the past few years and Disney have responded to demand by extending the hours of several others parks too.

Epcot will now remain open until midnight on Friday 23rd May instead of the usual 9pm. Extra Magic Hours have now been switched to Hollywood Studios with the park remaining open to resort guests until 1am, not the 11pm previously advertised. At present, Animal Kingdom doesn’t change.